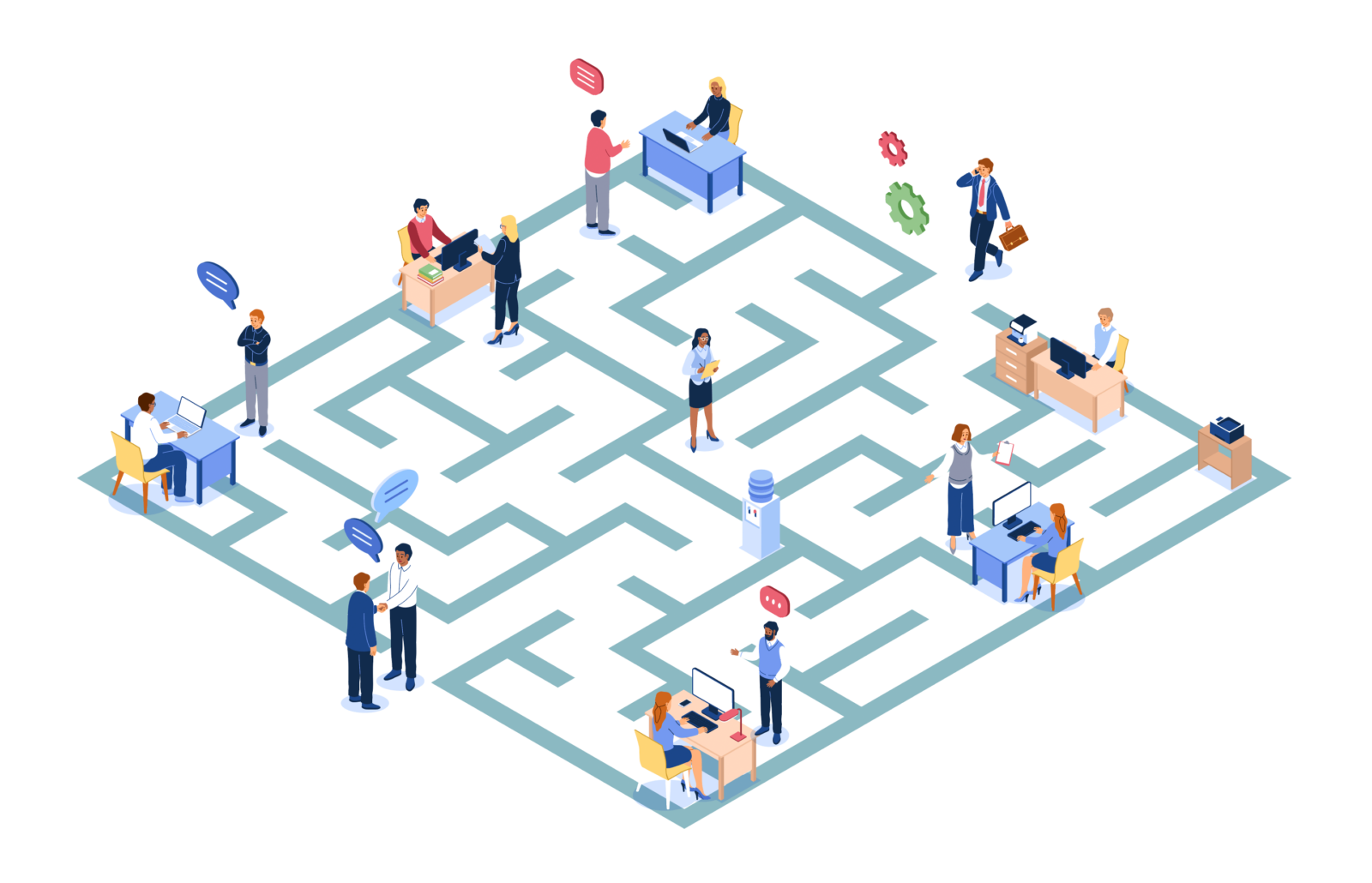 At the end of last year, we predicted that 2023 would bring a redetermination crisis. We weren’t wrong. After retaining Medicaid members on their rolls for almost three years, starting April 1, states will have twelve months to begin identifying which members remain eligible for Medicaid. This process will be anything but simple. Not only will an estimated 4 to 15 million people lose Medicaid coverage, but many will be kicked off not because they aren’t eligible but because of  administrative barriers—they couldn’t be contacted, they failed to submit the right forms, or their paperwork was incomplete.

While states aren’t required to begin Medicaid redetermination, with the Federal Matching Assistance Percentage (FMAP) phasing out, they are strongly incentivized to do so. FMAP funding to states is always at least 50%, but during the PHE it was bumped up by 6.2% to cover the increased costs of keeping members on Medicaid. That 6.2% will decrease quarterly in 2023. The assumption is that redetermination will show inflated state Medicaid rolls, and so as membership decreases, so should FMAP support. Whether that assumption is true or not, redetermination will be underway in April. The Centers for Medicare and Medicaid Service (CMS) are working hard to make the process efficient and retain continuity of care but confusion and frustration are inevitable. Organizations like Reema are prepared to help. 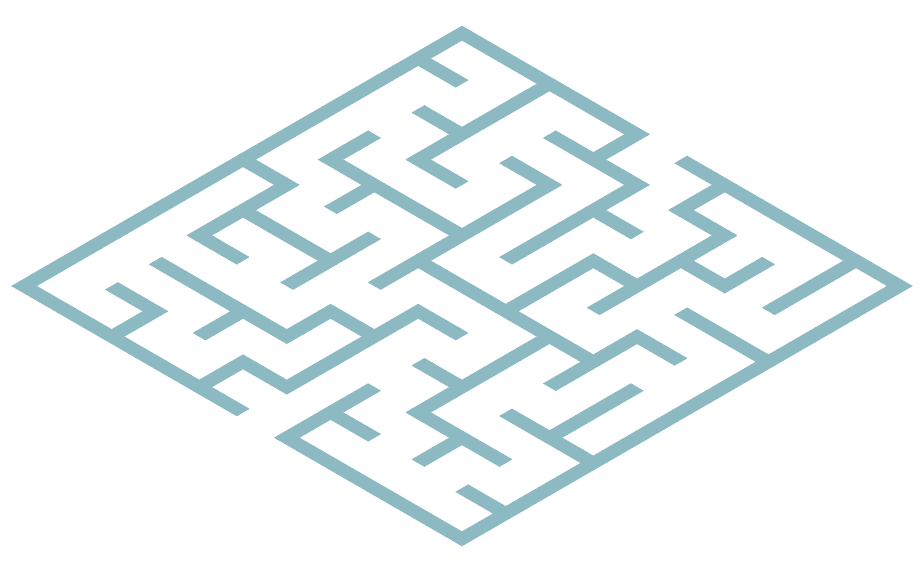 A person’s eligibility for Medicaid (or their access to insurance more broadly) should be determined on the merits of the case and not on an administrative barrier. The failure to prepare for, navigate, or mitigate these barriers means people will incorrectly be removed from Medicaid, lose continuity of care, increase risks to their health and life situations, and end up costing states and plans more money.

No One is Ready

Redetermination is about to meet state governments that are at the same time new to the process and out of practice. In the three years since the PHE was enacted (and then extended and extended and extended again), entire state governing bodies have turned over. Folks with little on the job experience will oversee a huge bureaucratic task. Undoubtedly, they will be supported by those with years of experience, but they will be out of practice and implementing new rules and guidelines to provide the necessary level of transparency to secure the dwindling FMAP.

These institutions will also encounter millions of members who have never before completed redetermination and will likely approach the process with confusion and skepticism. Now more than ever they will need to rely on the expertise and resources of those that serve these populations.

Some Members will be Hard to Reach

Failure to locate someone is the biggest reason that person will be incorrectly purged from the Medicaid roll. It can be challenging enough to locate members during a normal redetermination period. Locating them after a three-year time gap will be even harder, especially those chronically unhoused and most in need of continuity of care. Mail will be returned and phone numbers will fail at unprecedented levels. And even if contact is made, getting members to complete forms and answer questions poses an additional challenge. Yet these members must be found. States want to accurately manage enrollment, and health insurance companies want to ensure continuity of care.

Transitioning to Exchanges Will Be Difficult

Members that are no longer eligible for Medicaid will have to find other health insurance options, most likely on a state exchange. This is both a data-sharing problem and a communication problem. In an ideal world, transitioning someone from one to the other would be seamless: data collected by CMS could be easily shared with state exchanges, and vice versa. This could minimize both paperwork and churn. Getting individuals off of Medicaid and into an exchange also requires explaining what this transition entails and helping navigate this process. And because the data isn’t shared, the burden for accurately filling out forms and choosing plans falls on the individual who may or may not know what they are doing. This means redetermination will put an additional burden on CMS and state exchanges. 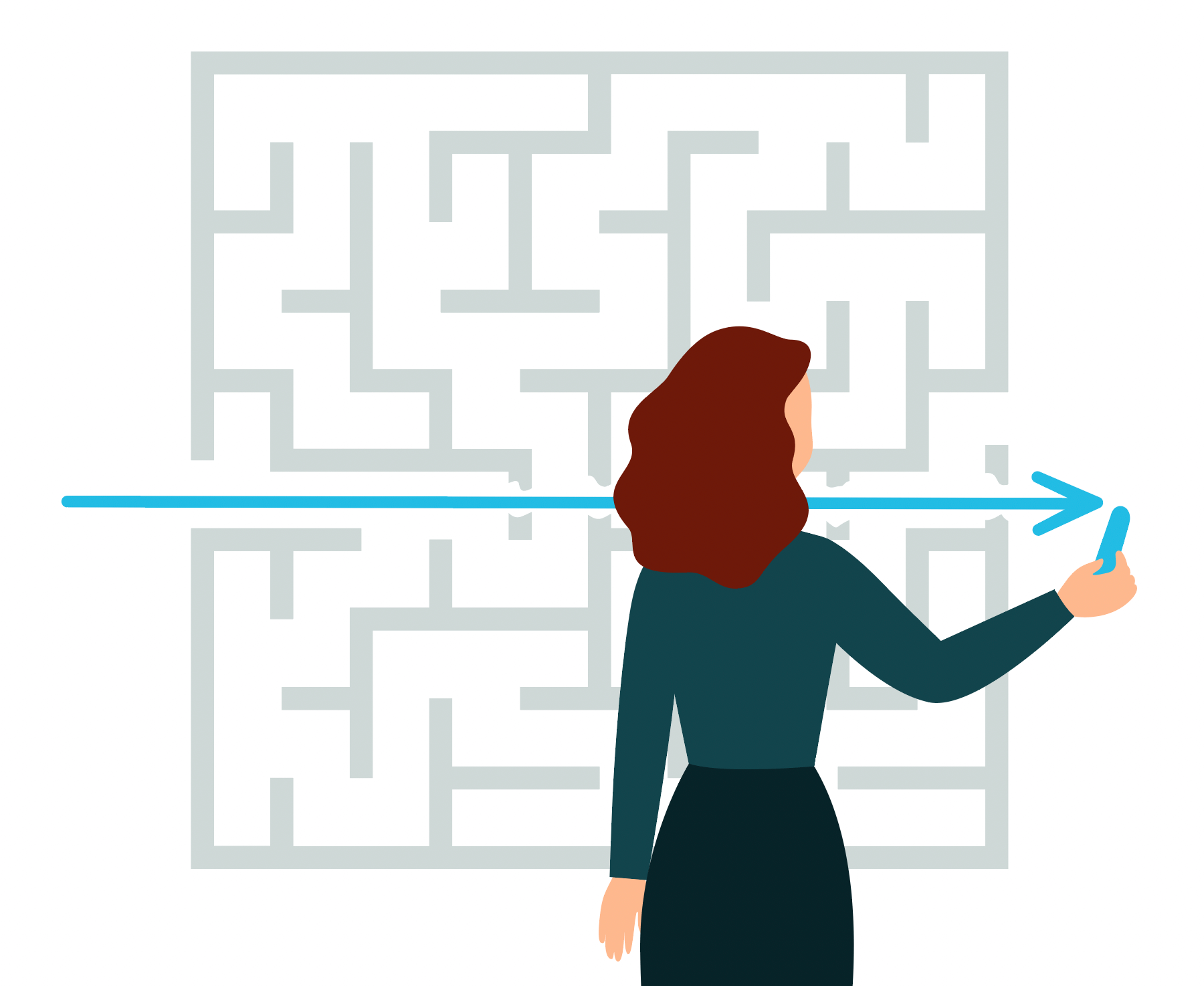 Reema’s community-embedded Guides and text-based communication strategy can help to mitigate many of these issues.

We Connect with the Riskiest and Hardest to Reach Members

Reema successfully engages members of all kinds, but our expertise has always been with those most difficult to reach. During redetermination, engaging them becomes even more important because it is unlikely they have become ineligible but they are most likely to be removed due to administrative issues. Our track record using text messages and in-person visits means we can find and engage these members.

If these members are incorrectly removed, re-enrolling them is a costly proposition. Lapses in their care not only results in much worse health but often forces them to get care in high cost settings like emergency departments rather than at regular visits. Keeping them on Medicaid keeps them healthier and significantly decreases their financial and administrative costs to the system.

Our Continuity of Care has Never Waned

Unlike states, we are not out of practice. Over the past three years, we have not stopped working to engage members. We understand the needs of individuals as they move between Medicaid and the exchanges, and we know how to empower them to get the help they need.

We Coordinate and Navigate Benefits

We understand the broader landscape of care, from community organizations to redetermination. Not only do we find and engage hard to reach members, we help them navigate systems: filling out forms, following up with questions, and generally accompanying them through what are often opaque procedural hurdles that often trip up those not practiced at jumping over them.

Reema is Ready for Redetermination

Whether engaging hard to reach members, supporting them through administrative hoops, or helping them get the care they need, Reema is prepared to support members and plans as they move through the redetermination process. 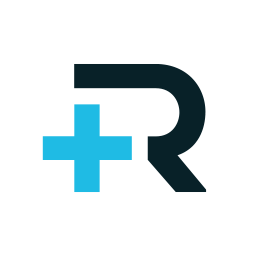 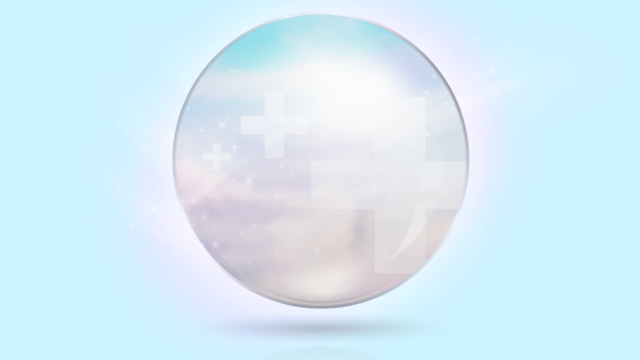 The Future of Healthcare: Reema’s Predictions for 2023

As we wrap up 2022, look ahead with us at some of the trends that will shape healthcare in the year to come. We see changes both exciting and challenging—are you ready? Start planning your strategy with our 6 predictions.