Trust, representation, and community emerged as major themes in last week’s Bright Spots in Healthcare roundtable featuring UPMC, UnitedHealth Group, the former Mayor of DC, and Reema Health. The webinar titled The Playbook for Local as a Healthcare Strategy covered a lot of ground in sixty minutes, revealing diverse insights and tactics for healthcare organizations to take away in order to improve their community-based health engagement programs.

Speakers on this roundtable included:

Here’s our roundup of highlights and key takeaways from each speaker during the roundtable. There were so many great viewpoints and stories mentioned during the conversation, we can’t cover them all here, so we highly recommend watching the entire webinar, available below on-demand.

How are national health plans incorporating localism into their overall population health strategy?

Answered by Cyrus Batheja of UnitedHealth Group, he provided a timeline of how local as a healthcare strategy has become more of a priority to large health plans over the years, highlighting 3 key phases: starting with a lack of understanding, a period of acknowledgement, and finally, the execution phase—where we currently stand.

He continued on to say that during the lack of understanding phase a lot of questions came up around the best approach to take and organizations asking more about the “why” behind a local strategy. Organizations weren’t quite asking about the “how” just yet, that came once the acknowledgement phase began. This was a time when organizations started to understand how having deep, local connections are critical to not only the success of their large healthcare institutions, but to successful patient outcomes.

There was a period of disconnection and the industry moved away from being local, followed quickly by a need for reengagement with localism. From there, we started to see momentum around how we can do this, and now we’re seeing local as a strategy widely executed.”

Interestingly, it seemed that even though it was acknowledged that community-based engagement was an important strategy, there was a period where we moved further away from it. More recently, we’ve seen reengagement with local, community-based care, and now more organizations than ever are trying to figure out the best approach, who to partner with, and how to execute.

He notes that we’re starting to see large health plans establish new innovation centers, as well as more and more organizations popping up that understand the desire of large health systems that want to become more local that can help build connections with programs, models, and technologies to make it happen.

What ideas can you offer health plans in the audience around tackling big challenges at a local level?

Adrian Fenty, the former Mayor of the District of Columbia joined the conversation to talk about his experience and involvement in Medicaid, Medicare, transportation, and homelessness in Washington DC.

Washington DC is a really unique city, and while there were a lot of priorities at the time, we were most supportive of solutions that got people out on the streets in the communities that needed the most support.”

He noted that many of the existing programs were disconnected and bringing those things together through community became a top priority, mentioning that finding that focus and acknowledging the need for smaller, more efficient solutions could reach more people. A few examples mentioned were opening a healthcare center right in the middle of a low income community so it was more easily accessible, along with closing down shelters and opening more supportive housing solutions.

This webinar is not only available on-demand to view, it was released as an episode of the Bright Spots in Healthcare podcast and can be heard below, or on your favorite podcast platform.

How is UPMC approaching local as a strategy?

Kendra White from UPMC for Life offered a few examples, including a continued commitment to the people they serve (always remembering the “why”), as well as diversity and inclusion best practices that focus on representation and shared identity within those communities.

One thing has always reigned true for us: commitment to communities and the people we serve. Our teams look to clear the clutter, break down barriers, and focus on people by meeting them where they are.”

A key strategy she mentioned is having people in the communities they serve, mentioning how it’s always been a grassroots effort around those communities, with a focus on going to the neighborhoods where people live. She notes that in these populations, these members aren’t always going to go to an event or an activity that’s geared towards their health. This could be for a number of reasons—they don’t have the time, the resources, or transportation, so the team at UPMC is always looking for unique ways to break down barriers, build trust, and meet members where they are to make bigger strides.

How do you see members being affected by local programs?

Justin Ley from Reema shared a member story and how Reema’s community-based approach, powered by tech-enabled Community Guides, was able to uncover unmet social and healthcare needs for a particular member. By leading with a communication channel that this member was most likely to engage with, using conversation points that focused on pop culture, (rather than diving right into clinical questions) a foundation with the member was established, resulting in a discovery of her unmet needs that we could address and help her navigate through.

Technology can support Community Guides to unearth needs that can’t be found through formal assessments. Asking questions in a more conversational, personalized way can glean more insight into a particular situation. An example being instead of asking if someone is having difficulty putting food on the table, ask about school lunches for their kids.”

He notes that by taking a non-clinical approach in the beginning builds trust and rapport with the member, which eventually leads to conversations about health that uncovers clinical and social needs, like food insecurity or the need to fill an overdue prescription.

This is just one example of many that demonstrates the importance of local healthcare strategies. As a general note, technology or engagement methods like call centers can only do so much to uncover needs. A balanced approach that includes the community will have higher and lasting impacts on members in the long run.

This Bright Spots in Healthcare conversation covered so much more than what’s been highlighted here. Make sure to either view the webinar on-demand or listen to the podcast episode for the complete conversation between these four engaging industry leaders. 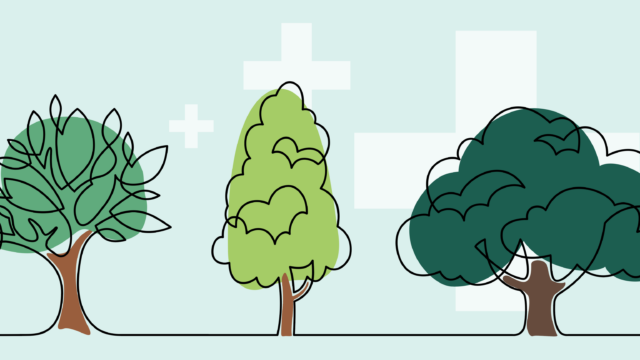 3 Branches of Healthcare Navigation to Know to Boost Engagement

When healthcare organizations understand the 3 branches of healthcare navigation the result is highly engaged members, members who feel confident navigating the resources and care available to them, and better clinical outcomes. 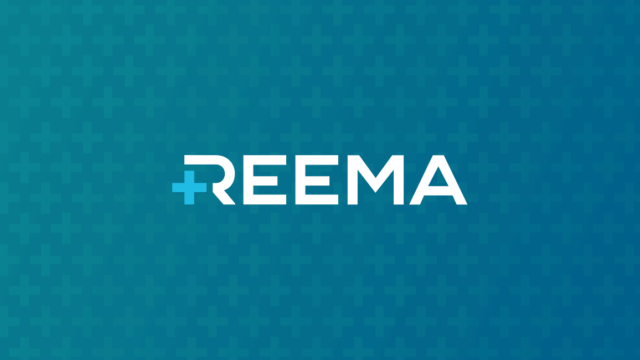 The Future of Medicaid: What is the Next Generation of Medicaid SDoH Solutions?

Last week, the Reema Team joined an amazing group of healthcare leaders at MHPA22 in Phoenix. We were honored to share the stage with Socially Determined and UnitedHealthcare for a session called “The Future of Medicaid: What is the Next Generation of Medicaid SDoH Solutions?” Here’s what we learned.