Should Rent Be a Healthcare Benefit? 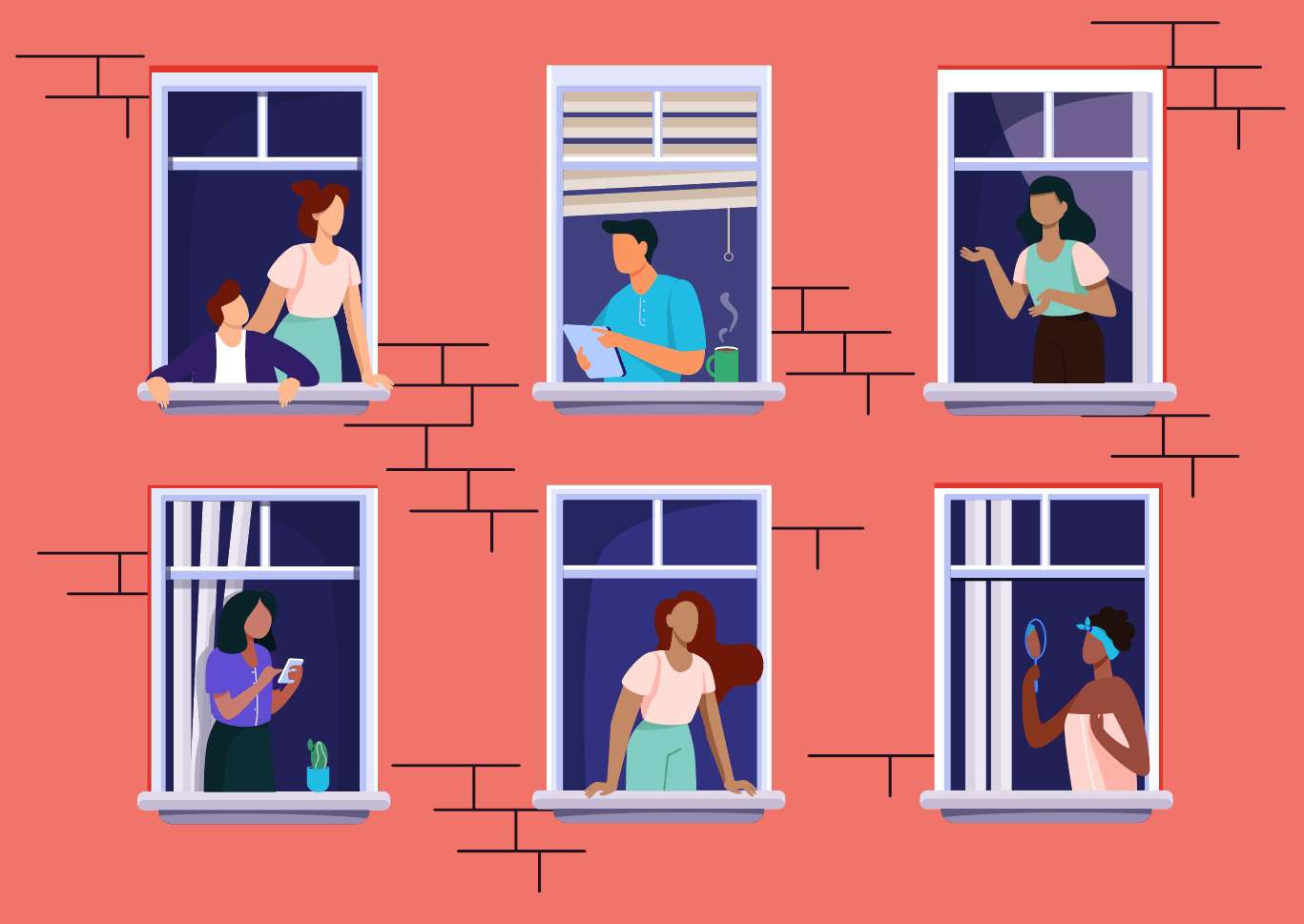 When we come across articles like Lucy Tomkins’s “If Housing Is a Health Care Issue, Should Medicaid Pay the Rent?”, Reema’s Slack channels light up—everyone has something to say because this question speaks to the heart of our mission. It’s fair to say that we’d all answer this question with a full-throated “Of course!” But we’ve learned some things along the way that we think are worth sharing and considering when trying to answer this complex question.

Tomkins piece offers readers an efficient and historically-sensitive understanding of how housing has been deployed as a locally funded health solution for populations without stable housing. Through three case studies Tomkins illustrates how Philadelphia, Arizona, and to a lesser extent New York have successfully navigated state/federal Medicaid funding restrictions to offer some level of housing assistance in the service of health.

Medicaid, of course, wasn’t originally designed to be used in this way, but each of the experts profiled emphasize that the link between housing and health outcomes is repeatedly proven: housing people who experience chronic homelessness significantly reduces their health care costs. Tomkins indicates that Medicaid now recognizes the link, encouraging states to cover everything except rent. But, she asks, if housing has such a significant impact on health, shouldn’t it cover rent as well? 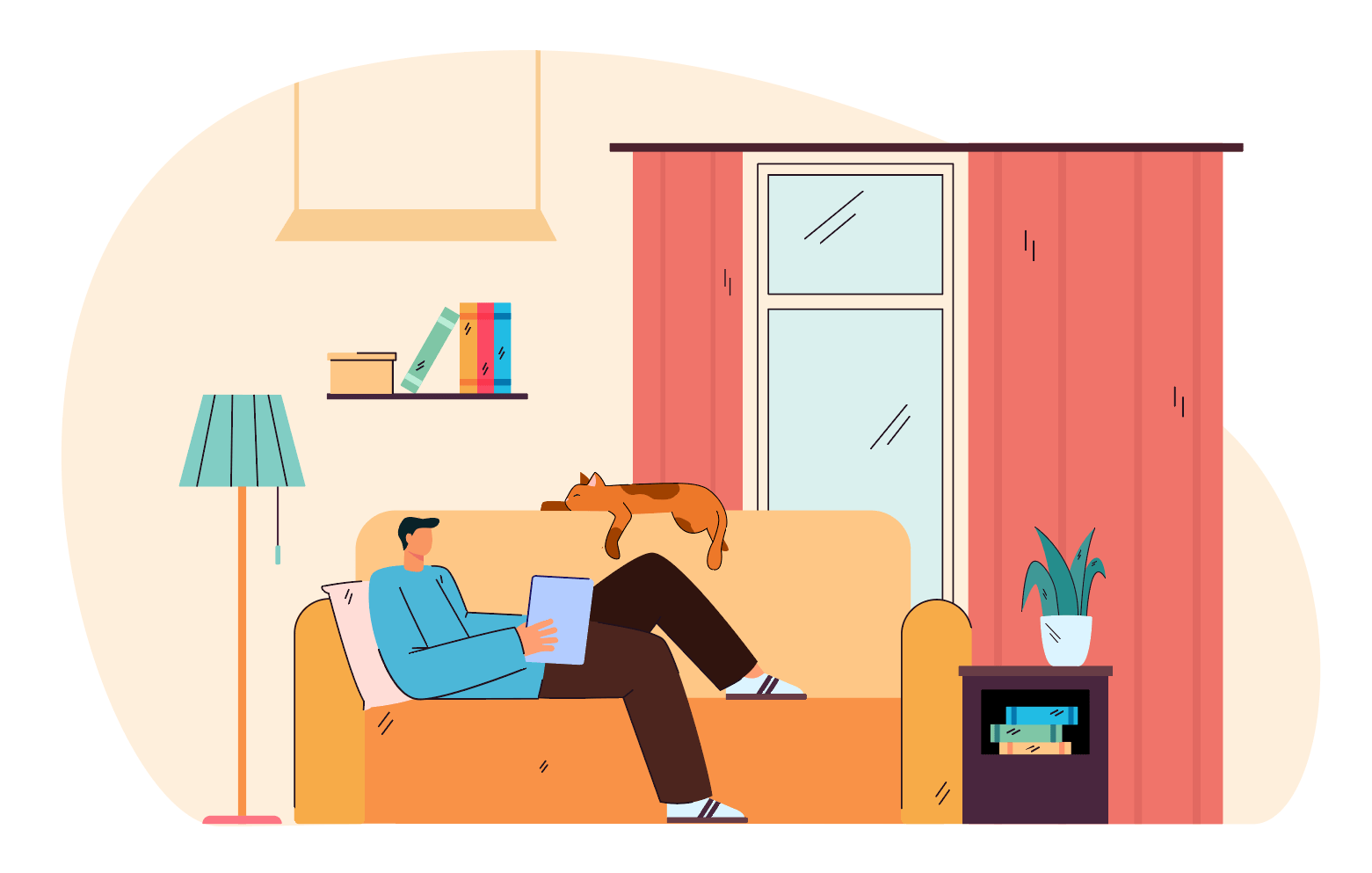 The stories Tomkins shares match our own experience working with people who don’t have stable housing. Take Calvin, for example. When we met him in April of 2021, he was living in his van after a recent divorce. His most important need was to change this and find him a place to live. So one of our Community Guides worked with him to first find temporary and then permanent housing. The Guide accompanied him on apartment tours and, due to his dyslexia, helped him fill out the necessary forms and applications. The process, of course, took a long time and Calvin became discouraged, particularly when he had to give up his van and his health continued to decline. One year later, his HUD application was finally accepted and he moved into his apartment. His health has improved, he’s less lonely, and he’s more optimistic. Without access to an apartment, Calvin’s health would have continued to deteriorate and he would not have had a stable base from which to tackle the next phase of his life.

Why do I share Calvin’s story? Because it demonstrates the power of stable housing and the impact it can have on a person’s health and wellbeing. While I could share many success stories like Calvin’s, I’m going to focus on the things Reema has learned along the way and where the opportunities lie. 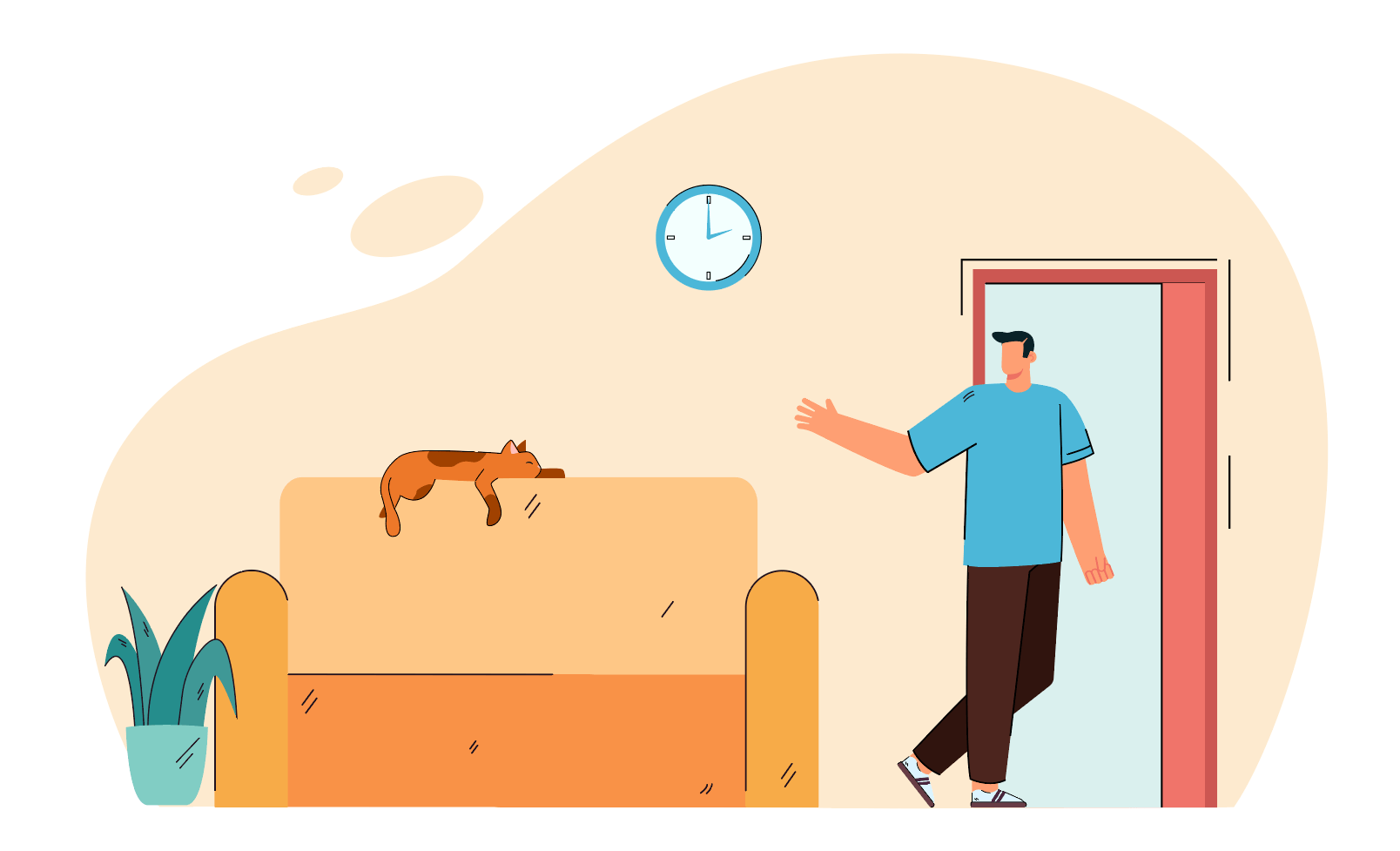 The basic question in Tomkin’s article is about whether Medicaid should cover rent. But this question doesn’t fully illustrate how Medicaid functions. Each state administers their program in their own unique way, so there are 50 states with 50 different approaches. And even if Medicaid were to allow states to pay rent, each state can decide for itself how to manage its funds. After all, currently Medicaid can only encourage state programs to cover housing-related costs. If rent was included, they can only encourage further.

Twelve months after hiring Reema, their overall claims were down 40% compared to the previous twelve months, resulting in better than a 4:1 ROI.

That’s because it’s the organization that will see the clear ROI. Tomkins’s article points to a debate over whether HUD or Medicaid should be handling access to housing, and because Medicaid’s budget grows with need and use without Congressional approval, it has been the easier organization to work within. From our point of view, not only does this seem the easier path, it also seems right. In every case where housing is used to improve health, the return on investment just in terms of healthcare dollars is immense, and Medicaid should see the benefit of those savings.

Our own data show those savings are significant. When the healthcare economics team at one of the nation’s largest and most innovative health plans examined Reema’s impact on their most expensive population, they were amazed. Twelve months after hiring Reema, their overall claims were down 40% compared to the previous twelve months, resulting in better than a 4:1 ROI. Those numbers incentivize our clients to prioritize bridging the gap between social care and healthcare, with housing playing a key role in that process.

3—Not Just an Entitlement

While we’d argue Medicaid should cover rents because they see the benefits, framing this problem through the lens of Medicaid and entitlement spending does the problem a disservice. As the comments on this article indicate, government entitlements generate slippery slope arguments—if rent, what next? Week-long all-inclusive vacations? However fallacious these reactions might be, they can be mitigated by an explicit recognition that private health care companies—not just the government—see housing as a key factor in lowering their own costs.

Our clients, for example, are a variety of private insurers working within state systems, not some massive Medicaid organization. These insurers hire us to bridge the gap between social care and health care in order to reduce health care claims. Improving access to housing is one of our most effective tools. Given an entirely different healthcare landscape, it’s evident to us that private insurers would advocate for access to housing because it makes the single greatest impact on healthcare costs and their bottom line.

4—Not Just About Housing

But as Calvin’s story shows, it’s not just about housing. While we see housing as the great stabilizer, it doesn’t work in a vacuum because HUD, Medicaid, SSI are all systems not optimized around member navigation and access. After all, it took Calvin a year to get into an apartment, and he had help: someone to navigate the system, take him to look at apartments, and support him as he struggled through a long year of homlessness.

Calvin’s case shows how complex this can be. His most pressing concern may have been housing, but he was also dealing with major health issues and working to stick with his substance use treatment plan.Those factors are often co-occurring, and when they are, housing is just one piece of the puzzle that our Guides help Medicaid members navigate.

Housing is Not a Magic Bullet

Should state Medicaid programs pay rent? Undeniably, yes. But in the current political climate, it seems unlikely that Medicaid will be revised to allow states to pay rent in the name of improved health. Still less likely is an expansion of HUD. What we are likely to see are more examples of the case studies Tomkins describes.

While we know that housing isn’t a magic bullet, it is an important piece of a complex puzzle and when a member has access to stable and safe housing conditions, it lays a solid foundation for better health.

Importantly, our vision for a healthier future doesn’t depend on a shifting political landscape, because whether or not housing becomes more easily accessible, the individuals we serve will continue to need support navigating through the systems that exist to help them. Wherever that need exists, Reema and our Community Guides are ready to help. 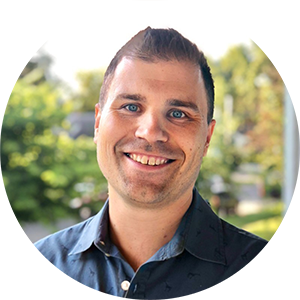 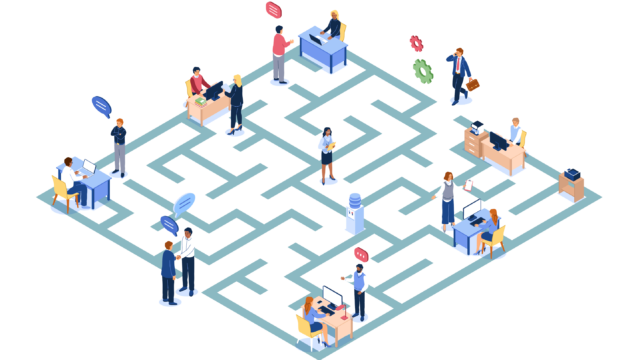 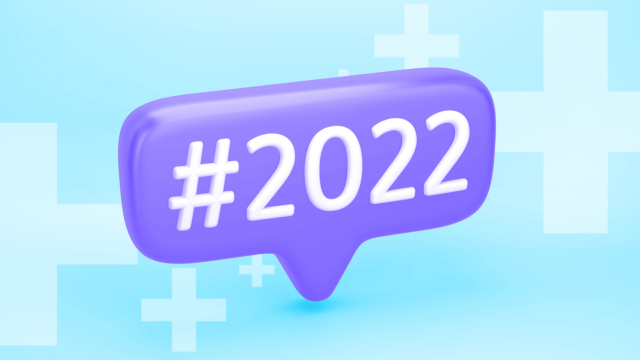