Representation Matters: How to Build Member Relationships Through Shared Identity

As a social worker, recognizing the identities of the members that you serve is more important than you think.

It’s more than it being for the sake of respecting the members you serve; it is also because the members you serve recognize your identity as well. Examples of social identities include race, gender, and sexual orientation. Although social work is to do good work for the people that we serve, historically, social work in underrepresented communities have been seen as detrimental. This is due to the disconnect between social workers, represented by 85% of white workers, and predominantly-underrepresented communities, who typically represent the member population group. The disconnect has led to unsuitable services being referred, high dropout rates of referred interventions, and most importantly, a lack of trust.

As a black woman, who happens to be a social worker that serves a predominantly-black member population, I can’t count the amount of times that relief has crossed the faces of my members during our initial engagement. The shared identity of being black and being born and raised in the same neighborhood that I serve serves as the start of a great relationship. Members have expressed that they feel comfort in sharing their highest of high and lowest of lows because they are working with a worker that looks like them.

Qualities that shared identity can bring to a relationship with members:

Transparency:
Due to the comfort that members feel, they are more willing to be open and vulnerable when sharing their experiences. This is not something to take lightly, as transparency and trust are qualities that are earned while working with members. Part of accepting transparency from members is also understanding and recognizing that you, as the worker, must also be transparent and honest with members as well.

Connection:
A shared identity can provide a strong foundation for a true connection with members. Members are more likely to want to foster a connection because of the identities that you have in common. A shared identity should only serve as a starting point. The real work begins once the foundation is established.

Understanding:
A shared identity can provide an avenue of understanding. Workers and members are able to feel more empathy for one another when they have identities in common. This is due to it being easier to understand the others’ viewpoint.

This is why representation matters.

Members deserve to have workers that look like them.”

Diversity and inclusion have recently become “buzzwords,” however, these are two staples that are important when working with members, more specifically, in healthcare. When your workforce matches your member population, it creates a team that is more equipped to work with members. It also creates a member population that is more willing to work with your workforce. The feeling of comfort should be one that all members feel when working with social workers. The only way to have shared identity is to have an inclusive workforce. Members deserve to have workers that look like them. 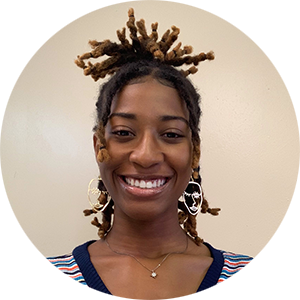 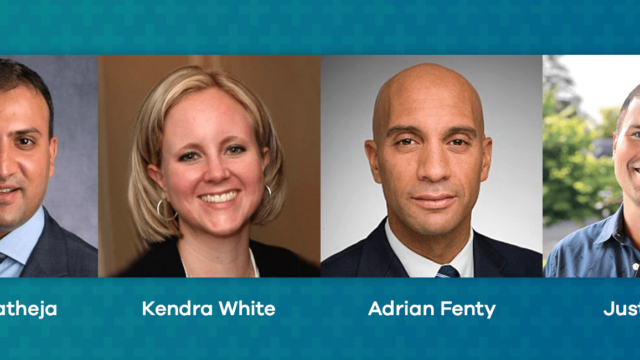 Trust, representation, and community emerged as major themes in our recent roundtable in partnership with Bright Spots in Healthcare. “The Playbook for Local as a Healthcare Strategy” covered a lot of ground, revealing diverse insights and tactics for healthcare organizations to take away in order to improve their community-based health engagement programs. 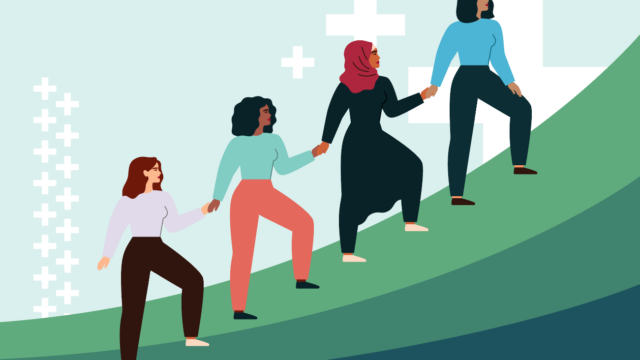 Medicaid and Medicare beneficiaries have different levels and layers of complexity. That’s why Reema doesn’t believe in a one-size-fits-all approach. And you shouldn’t either. When you’re considering who to partner with, be sure to choose someone that plays well with others.